Coppicing: the act of cutting trees such as Sweet Chestnut .

Coppicing is a harvest , in our case of sweet chestnut timber. Far from devastating the forest (as those who feel cutting any tree is a crime would have us believe), coppicing encourages new growth and is hugely beneficial to wildlife and a host of plants, moths and insects.

Bluebells run riot after fresh cutting and, combined with mature Oak and Ash ‘standards’ (these are trees which are  left, maybe four to six cycles of coppicing, until old enough for sawn logs), chestnut coppicing produces a wonderful woodscape and superb woodland husbandry.

Sweet Chestnut is cut during the winter months from late October till the end of March (“the cutting season”). From April  to September is the growing season and new shoots will put on up to 10 feet of growth in those 6 months!

We aim to cut our Sweet Chestnut every 15 years. All the Sweet Chestnut we cut grows within 12 miles of Haslemere  and would have been planted some 80 to 100 years ago. Each tree may well have been coppiced (cut) seven times since it was planted. 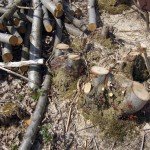 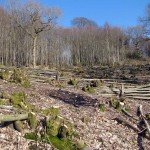 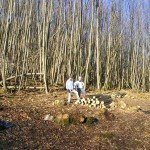 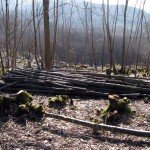 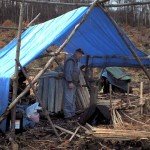 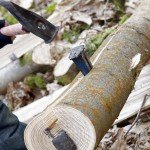 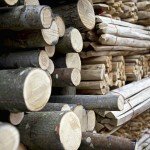 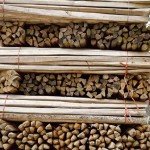 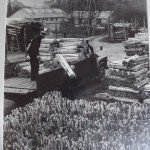 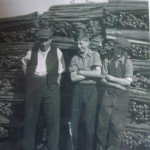 Got a question? Need a quote?